Aerial yoga is the same as traditional yoga, but with a nifty addition. Instead of practicing on a mat, you practice swinging through the air. During an aerial yoga class, you sit in a fabric hammock. Aerial yoga hammocks are different from traditional hammocks used for outdoor activities. These hammocks resemble long scarves. The long scarf is suspended so that there is a drooping middle that resembles a swing and two strands of the fabric on either side to hold on to. Yoga hammocks are designed in this way to allow maximum amount of movement. This hammock hangs from the ceiling and is made out of high-density nylon material to prevent tearing. The hammocks are held up by carabiners, support chains, and webbing straps. Each hammock can be adjusted to the perfect height for the practitioner. Hammocks come in various styles and colors. Not only is this class fun and inventive, but the colored hammocks swinging and swaying makes for a beautiful environment.

Traditional yoga poses are taken during class with aerial adaptions. It’s a combination of acrobatic arts and anti-gravity asana (poses). Simple stretches may be taken while seated in the hammock. However, other poses can be taken completely off the ground hanging upside down. Full relaxation on the back or Savasana can be taken to a whole new level during Aerial yoga. The practitioner can relax fully back into the hammock and float above the ground to achieve pure relaxation.

Aerial yoga also makes it easier to practice more challenging mat poses such as handstands and forearm stands. Instead of using the wall to try and master these poses, the hammock helps to support and hold these poses in a more natural way. Being suspended has more of a realistic feel as opposed to leaning against a wall to balance.

Being suspended off the ground is not only fun, but it also packs some big benefits. The fabric hammock provides more freedom of movement. The hammock allows for deeper stretches. The flexible support system allows for lunges, back bends, and other stretches to be taken beyond what could be achieved on a simple mat. By using the fabric hammock in aerial yoga, simple mat stretches will prove to be easier and flexibility will improve greatly.

Being suspended in the air allows you to focus on your surroundings more. This provides for a more alert and focused practice. Yoga is not only about physical movements, but mental awareness as well. Being suspended in the air forces the mind to concentrate more on the movements that it is doing. Connecting the mind and body this way is the core and ultimate accomplishment of any yoga practice.

Aerial yoga is also an awesome ab workout. Swinging through the air might seem like a fun and easy workout, but after that first class your abs will be burning. This is because during practice you have to keep yourself stable which immediately engages the core muscles. This means your core is engaged during the entire practice instead of just during specific poses.

Aerial yoga is perfect for those that have joint and spine problems. The hammock provides a zero impact practice that puts no pressure on aching knees and joints. Hanging from the hammock also decompresses the spine which in turn provides some much needed pain relief.

This new take on traditional yoga is gaining momentum and with good reason. Aerial yoga not only provides the wonderful benefits of traditional yoga but also has the addition of benefits from being suspended in the air. It further broadens the amount of people that can practice and enjoy the benefits of yoga. If you would like comfortable workout leggings for aerial yoga then make sure to check out this site. Thanks for reading!

More from my site 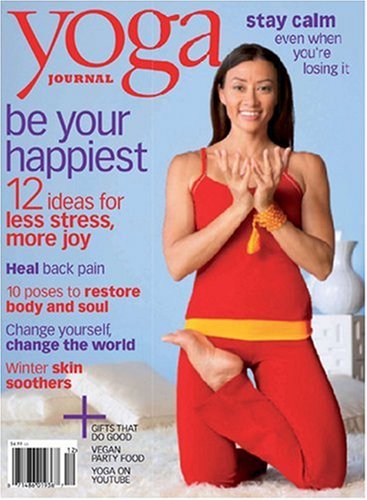